Kataifi is a shredded dough that sort of looks like shredded wheat cereal. It is mostly used for desserts with syrup. Different kinds of nuts, fresh cream or even sweet cheese is used as filling making it a very rich, tasty dessert. Some versions are served hot, some served warm or at room temperature, all delicious regardless. Typically the dough is formed as two flat layers on a tray with filling in the middle. It is then cut into squares to serve. This one is similar- nut filling inside the shredded kataifi dough, however, since it is formed into balls before baking, it looks very presentable to serve.

END_OF_DOCUMENT_TOKEN_TO_BE_REPLACED We spend our summers in Bodrum, a popular coastal town on the Southwestern Coast of the Aegean Sea in Turkey. We are very lucky with our neighbors. Though we all are from different age groups and backgrounds, we do share a lot, including food. Whoever cooks something special, brings a plate to the neighbors for sampling.
Ayten hanim, Ayse and Cenk’s mother is a great cook. She was on a cooking show on TV as a contestant and made it to the finals. She is that good! When her son came  from the U.S. for his vacation, as a good Turkish mother, she was cooking all his favorite dishes and then some. Needless to say, we got a chance to enjoy some of her delicious specialties since they were kind to bring samples to us.
Helva was one of them. Helva is a fairly common dessert in Turkey. Traditionally it is served at special occasions like weddings, after funerals, circumcision dinners, etc. Ayten hanim’s helva was so delicious that I took my pen and a piece of paper the next morning and went over to their house. I wrote the recipe down as we sipped our teas on their balcony. As she was listing the ingredients, like many Turkish women’s recipes, quantities of ingredients were not always measured with a cup or a spoon, typically listed “as appropriate”. She would say, for example “add butter… the size of an egg”, “add pine nuts… to your taste”(how much is up to you). When I tried it the first time, I measured everything, then, the next time I cooked helva, I decided to put less sugar. Thus, the recipe is slightly modified. Here it is, hope you like it!
Ingredients:
Directions:
Combine butter, pine nuts and farina (semolina) in a large pot. Stirring with a wooden spoon or spatula, roast the mixture until pine nuts turn golden brown, about 20 minutes.
Add milk, water and sugar, mix with a spoon. It will be a very watery mixture at first with pine nuts floating on top. Bring to a boil on medium heat, reduce heat and let it simmer, stirring occasionally. Do not cover. As the mixture thickens, it will start to look like porridge. Keep stirring with a wooden spoon to avoid sticking on the bottom. In about 10 more minutes, it will thicken resembling mashed potatoes, but stickier.
Remove from heat, let it cool for about 5 minutes.  When it is lukewarm, using an ice cream scoop or a melon baller, shape them into balls and place the balls on a serving dish.  You can sprinkle cinnamon over them when you serve. Goes well with vanilla ice cream. Whenever I go to my sister Dilek’s house, one thing you can count on in the kitchen is their ever inviting home-made cake. This is more like a sweet bread. Simple and delicious! I say simple because I know that my nephew makes this cake sometimes. I know it tastes great because I am always tempted to get a second slice.
Variations:
Ingredients:
Directions:
Preheat oven to 350 degrees Fahrenheit. Sift flour in a large bowl. Add baking powder and mix with a spoon.
In a separate bowl, mix the rest of the ingredients with a whisk.
Add them to the flour/baking powder mixture, stirring with a spoon until it is smooth.
Grease a tube pan with butter or oil spray. If you want the plain version, pour cake mixture evenly into the pan. But, if you want to make it a marble cake, pour 2/3 of the batter into the tube. Add the cocoa powder to the remaining batter, pour into the tube. Sprinkle the nuts over the batter. Gently stir in the nuts with a spoon.
Cook at 350 degrees Fahrenheit until a toothpick inserted into the cake comes out clean. About 45 minutes to1 hour.
Afiyet Olsun! Bon Appetit! 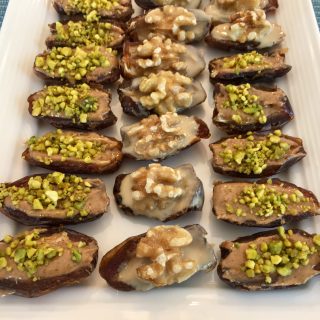 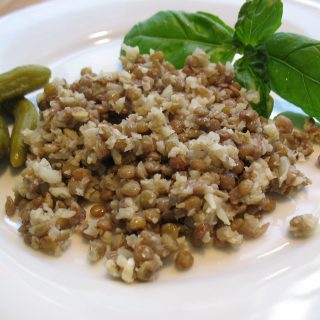 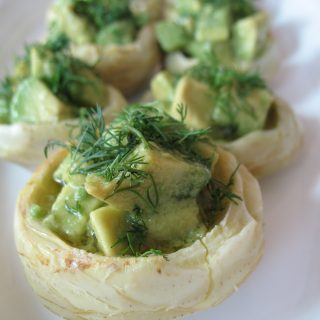 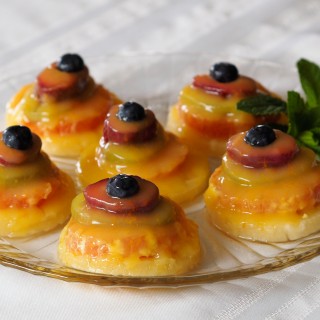 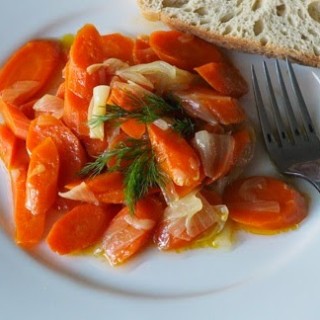 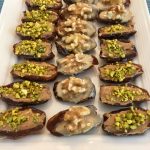 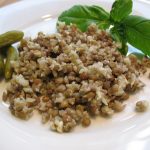 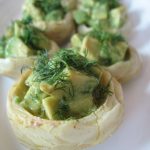 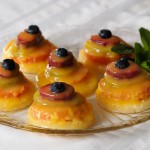 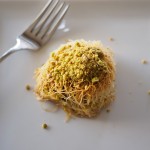 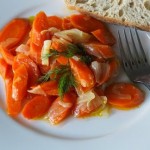 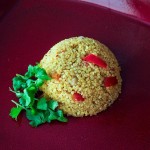 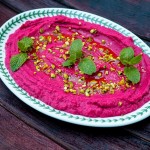 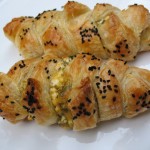 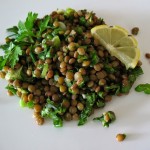 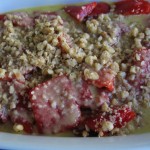 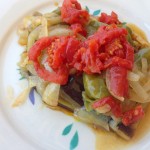